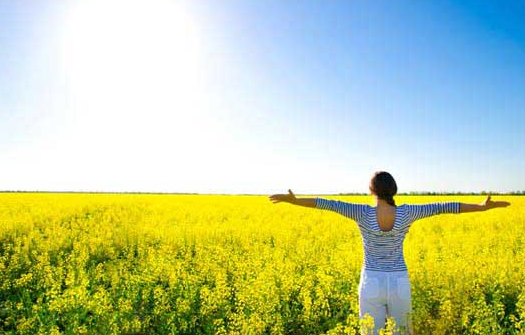 The sages of ancient times continue to teach and inspire in the twenty-first century. In ancient times, these men of wisdom were true revolutionaries, yet today the work of these thinkers and their wisdom is sought by those seeking universal truths about how to live well in the world.

The most well known sages are, in date order: 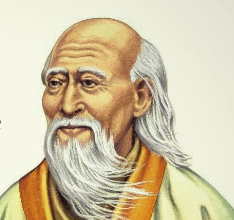 In ancient China Confucius and Lao Tzu, two great contemporary philosophers and holy men, attempted to reform people’s lives to be non-aggressive and harmonious with nature and the universal order.
Lao Tzu’s philosophy in the Tao Te Ching (translated as ‘The Way’, ‘Virtue’, ‘classic scripture’) is used as the basis for Taoism and is the most translated book in the world after the bible. The book is a short, poetic text used as a source of inspiration for philosophers and theologians worldwide.
The Tao is presented as “whatever existed before time and space and the nameless creator of everything”, and as the Source of Chi which is the essential energy keeping creation in motion. The values are described as ‘feminine’ or Yin, the quiet and passive nature and ‘male’ or Yang that are energy and action. Through peaceful actions, special diet and breathing exercises humankind attunes to the Tao.
By the 100AD Taoism had become a religion and has been the pillar of Chinese religious beliefs and way of life. At the same time that the Buddha taught in India and Pythagoras in Greece and Southern Italy, Lao Tzu was the influential spirit in China. 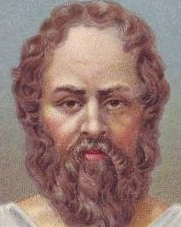 Born in Athens, Socrates lived to see the rise and fall of Athens as a cultural powerhouse of Greece. He claimed his actions were guided by an inner voice which steered him towards the right moves. His original theory of the soul in human life explored morality and ethics to help people lead better lives through service and the search for truth in their beliefs and understanding.
Socrates core philosophy was that when one becomes aware of their own ignorance, they paradoxically become wiser. He also believed that improvement of self enabled you to live happily and with integrity. Socrates is unique in that he didn’t teach a theory to his followers, but instead acted as a catalyst through questioning for others to find their own truths.
Socrates infuriated the authorities who believed his philosophies upset the social order and they ordered his execution. Yet by living his philosophy, Socrates has greatly influenced philosophers and seekers of truth today.